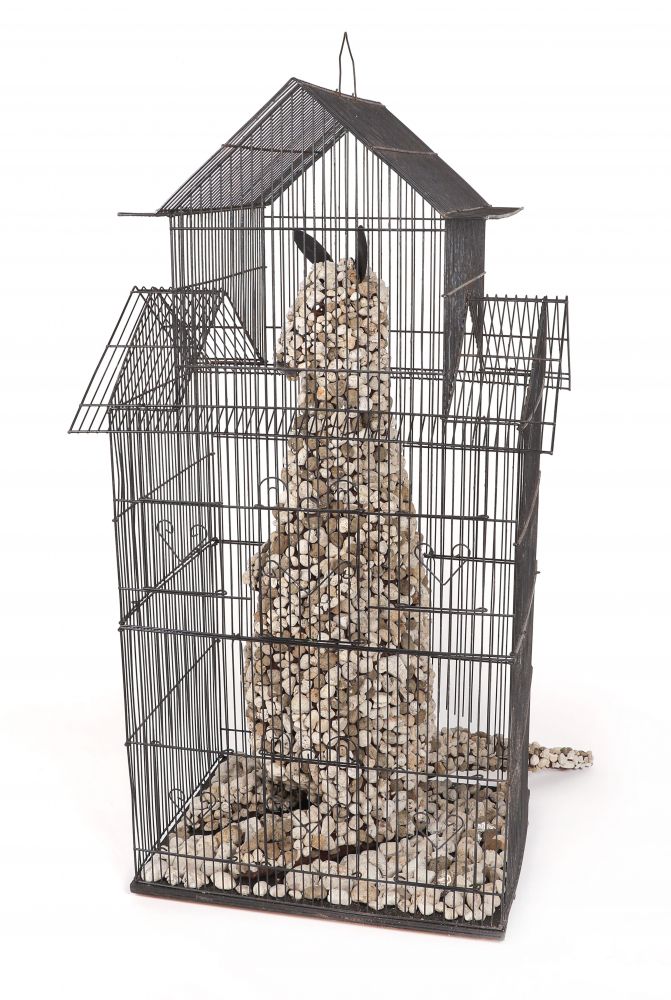 Encaged features many things which don’t belong in cages. It highlights people or animals without voices. People may be dominated by a superior power, oppressed by prejudice and narrow mindedness, or subjected to outdated conventions. Greed for money is responsible for destroying the habitats needed for the survival of endangered species.

Jan Hynes was born in 1944 in Western Australia. She lived and worked in Papua New Guinea and England before settling in Brisbane where she gained a Bachelor of Arts (painting) and began her career as an artist. Moving to Townsville in 1996, Hynes studied for a Master of Creative Arts. In 2003 Perc Tucker Regional Gallery exhibited Hynesight. Five years later the PTRG exhibited The Strand of Hynesight inspired by The Strand in Townsville. In 2013, a collaborative exhibition with Alan Valentine titled Work in Progress was shown at Umbrella Studio Contemporary Arts. Hynes’s paintings documented the political correctness and safety awareness that had developed, especially for road workers. Umbrella later exhibited Hot Dogs, a series of dogs made from pine logs and re-purposed timber. A collaborative installation with Robyn Bogdanis was commissioned by Umbrella for Pop Up North Queensland (PUNQ) Festival in 2021. The site-specific work on the Forts Trail on Magnetic Island made reference to the mythical drop bears of Australian folk legend. Hynes has been a consistent contributor to Townsville City Galleries’ Strand Ephemera (now renamed Ephemera: Seaside Sculptures) from its origins in 2001 to 2019. Hynes has also participated in Townsville City Galleries’ The Percival Portrait Prize each iteration. Hynes’s work has been collected by Artbank and several regional Queensland galleries including nineteen works in the Perc Tucker Regional Gallery collection. 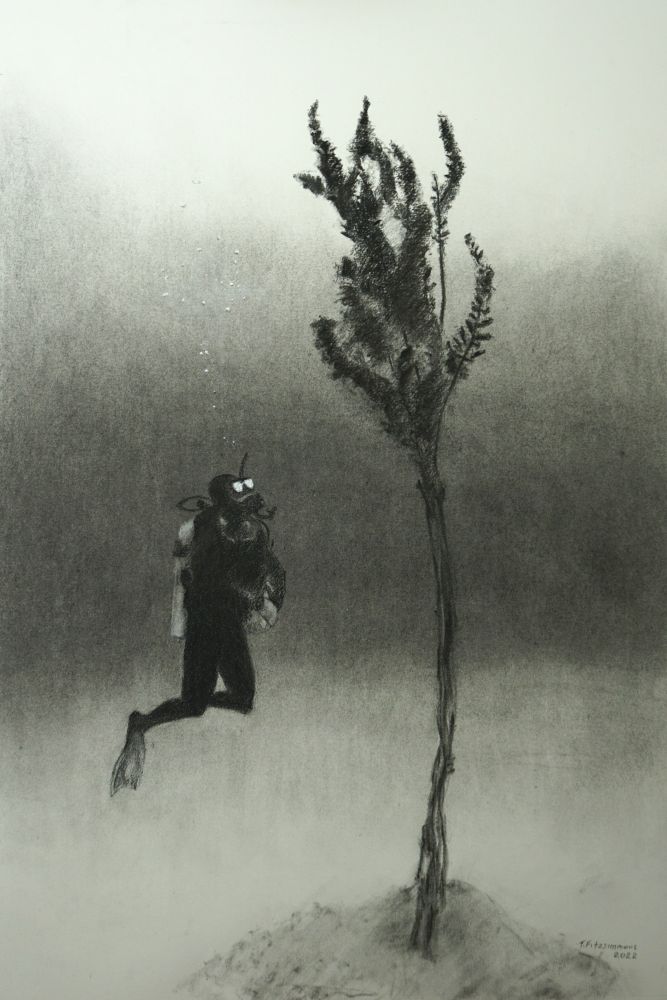 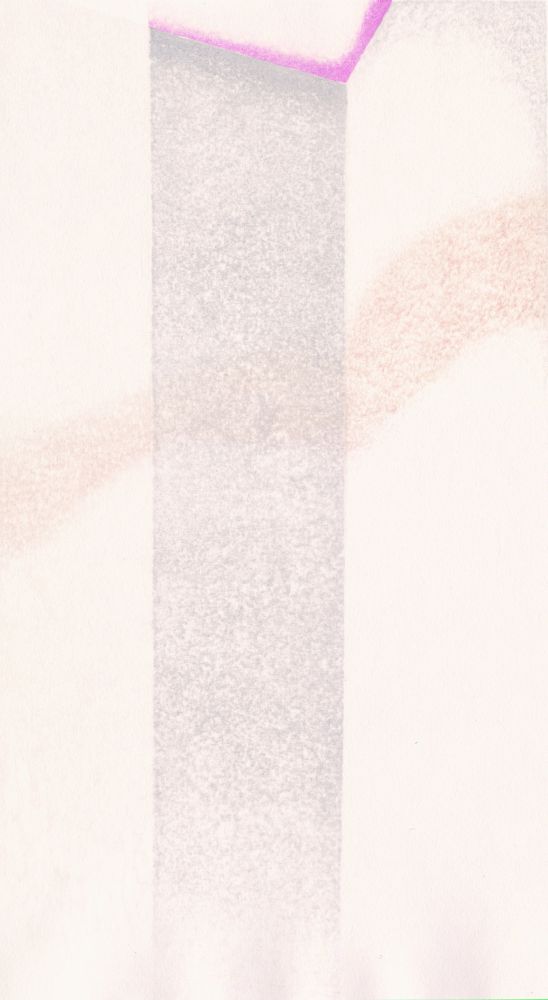 The Print Council of Australia (PCA) 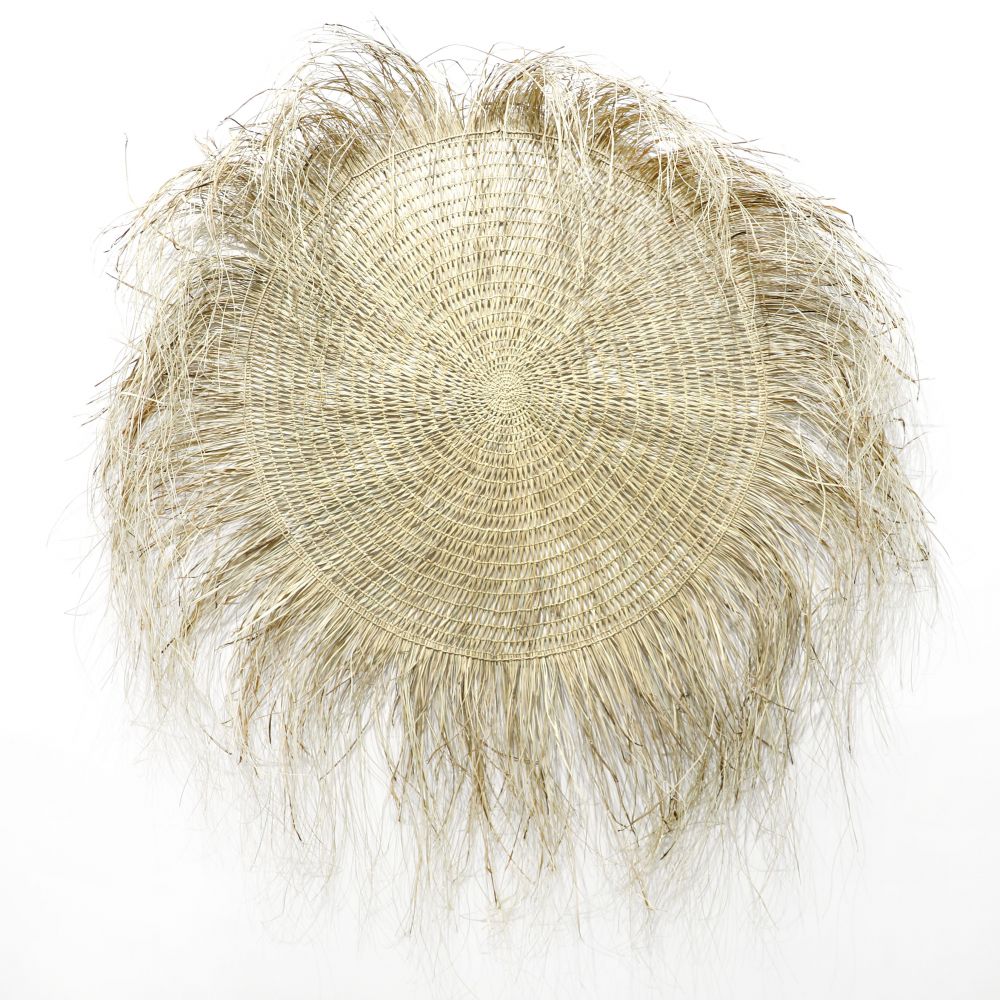 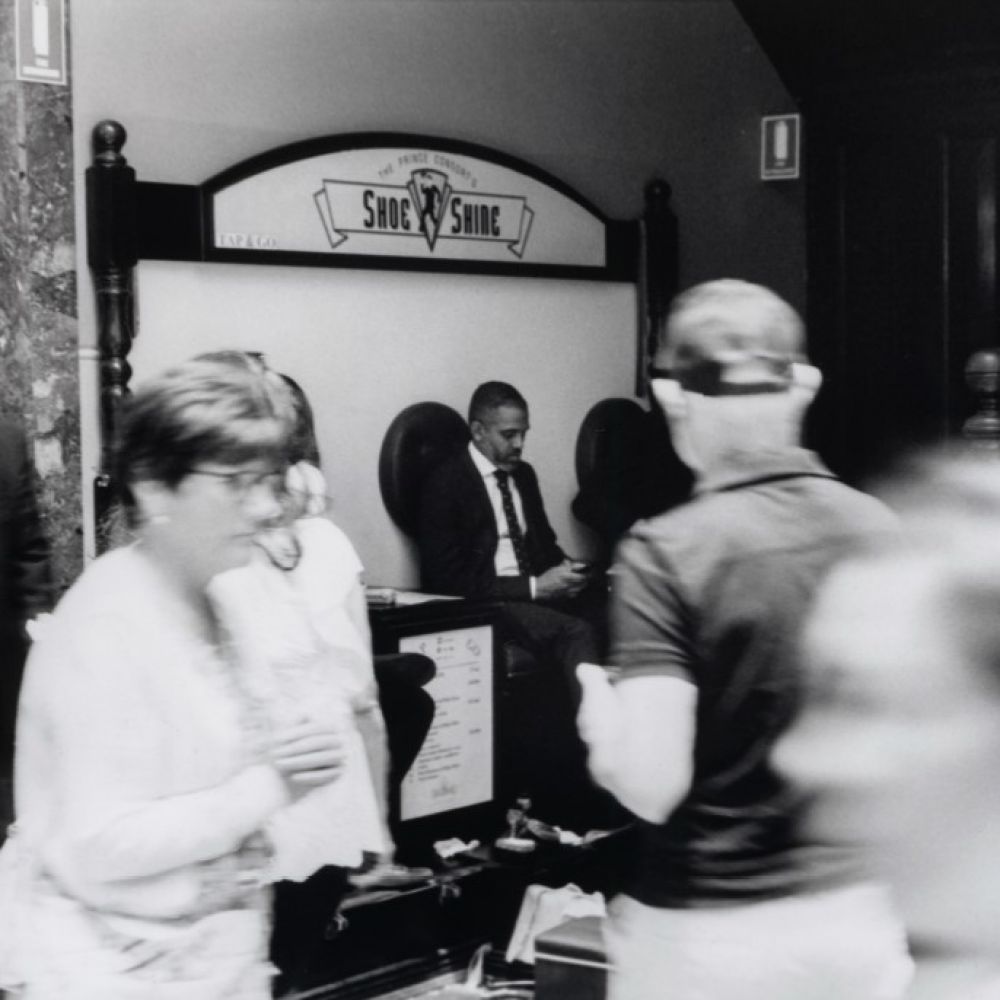