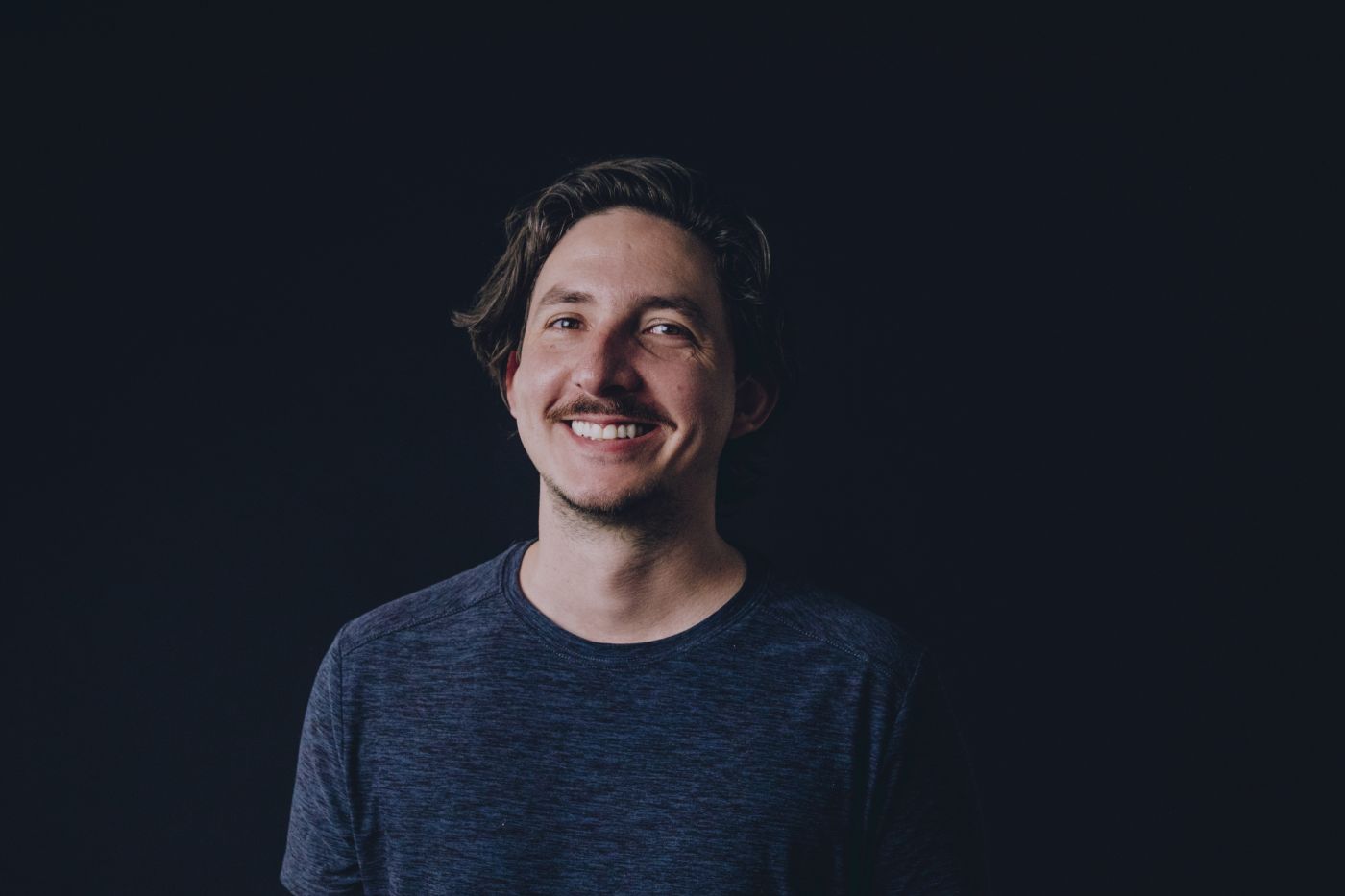 Join Umbrella and Robert Crispe for a discussion about the artworks in his exhibition Crispe. Robert will speak about the concepts, processes and ideas behind his experimental and innovative practice, which is a culmination of his work across film, illustration, photography, and video art.

Robert Crispe is a regional Australian filmmaker and artist who has worked in the United Kingdom and throughout Australia. After completing a Bachelor of New Media Arts in Townsville, Robert relocated to London and worked as an in-house content director/editor for creative ad agency, adam&eveDDB before returning to Australia to work at DDB Sydney in a similar role. During this time Robert worked on commercial campaigns, whilst independently developing passion projects and directing music videos for independent artists in Australia and abroad. His work has been recognised with gold, silver, and bronze Cannes Lions, screened at festivals in America, Europe, and Australia, on ABC and iView, and has been featured online in The Guardian, The Creators Project, and more.

Robert is now using his hometown of Townsville as a testing ground to evolve his visual style and develop new concepts. Exploring themes relating to home, identity, and the human connection, Robert continues to collaborate with regional and national organisations, brands, and artists. Whether it’s short documentaries, scripts, music videos or artwork, he draws inspiration from his regional upbringing and channels this into the stories of his craft.

Umbrella acknowledges the financial support of: the Queensland Government through Arts Queensland, and the Visual Arts and Craft Strategy, an initiative of the Australian, State and Territory Governments. Townsville City Council is proud to support Umbrella's Makerspace operations under its Community Grants program.