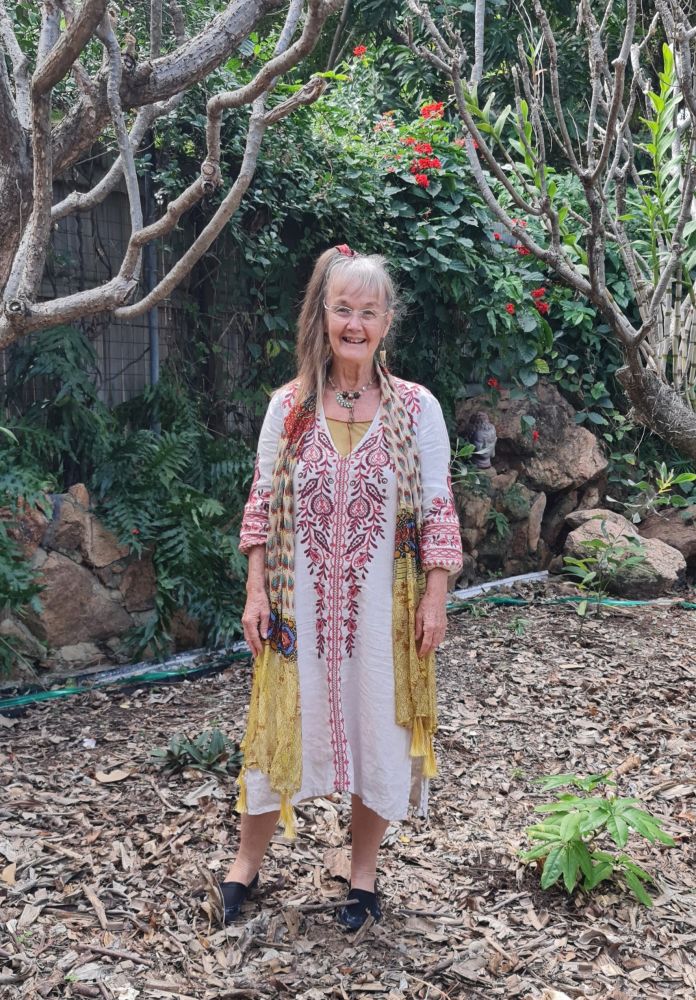 Join Umbrella and exhibiting artist Jenny Tyack as she speaks about her art practice, including her inspirations and processes. The artist will also discuss the artworks in her exhibition Siren Call on display 27 January - 5 March 2023.

Jenny Tyack grew up as part of an artistic family, with talent credited to both her parents. Tyack has had various occupations including nursing, waitressing, debt-collecting along with being a mother and grandmother. The artist came to Townsville in 1981, with early years spent on Magnetic Island selling her hand-painted t-shirts at Cotters' Market. In the years since, Tyack has continued extending her arts practice to explore the connections to her humanity and the world around. Tyack holds a Bachelor of Arts (2010-15) and studied at Canberra Art School (1973-74). She been a finalist in the Blake Prize for Religious Art. She has participated in numerous group exhibitions locally and nationally, and held solo exhibitions, including three at Perc Tucker Regional Gallery. 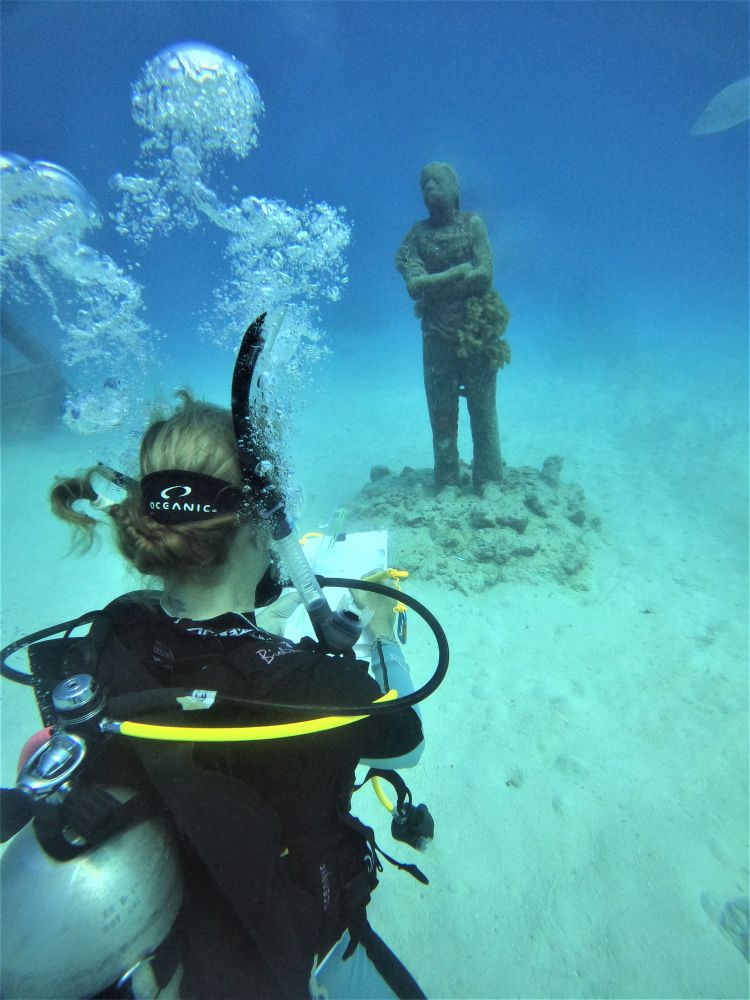 Register your interest for 2023 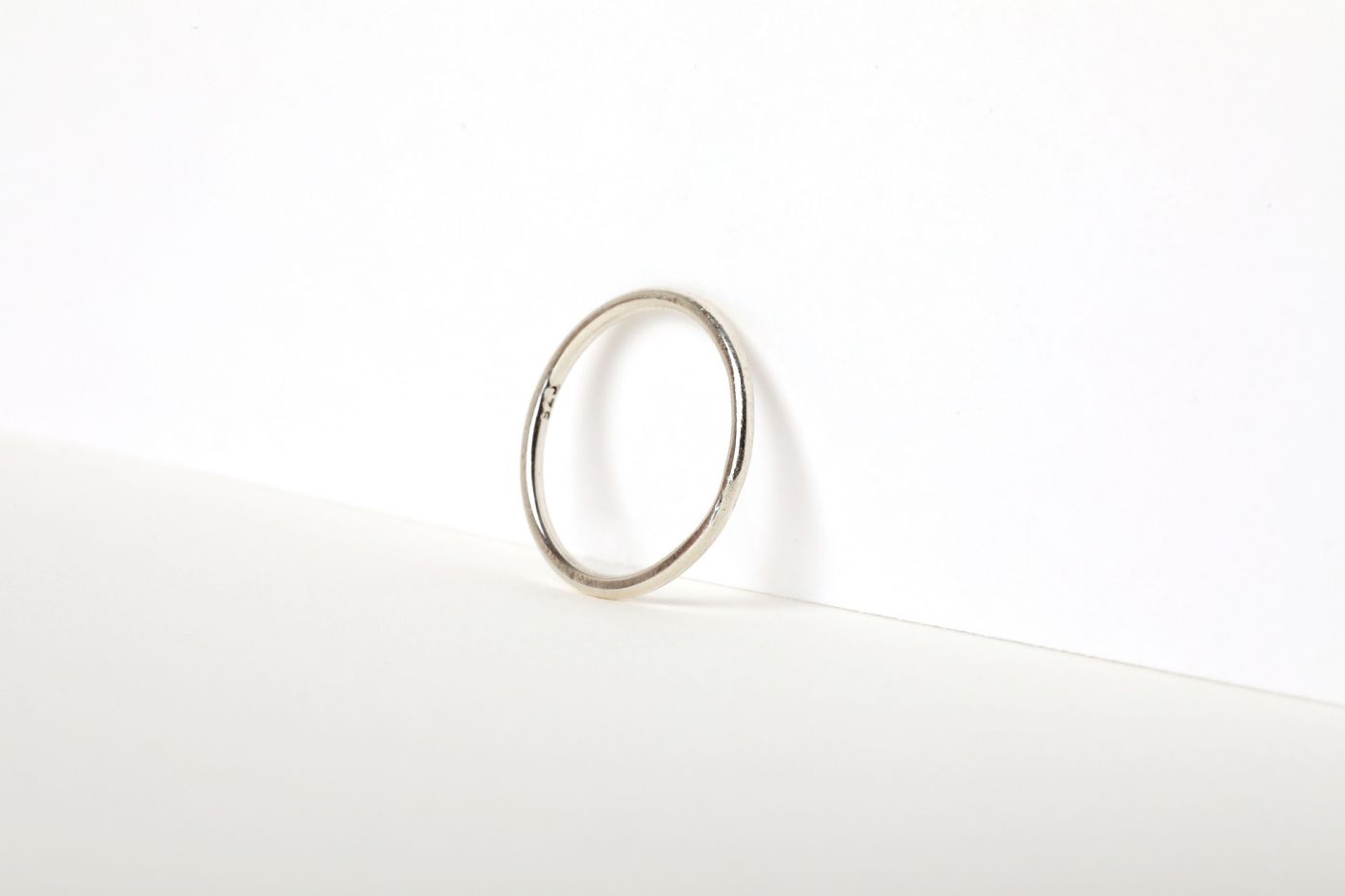